Well, this took much longer than expected, as I went down a prefab rabbit-hole. I just couldn’t get things working the way I wanted in Flecs, so I backed out and changed the implementation. 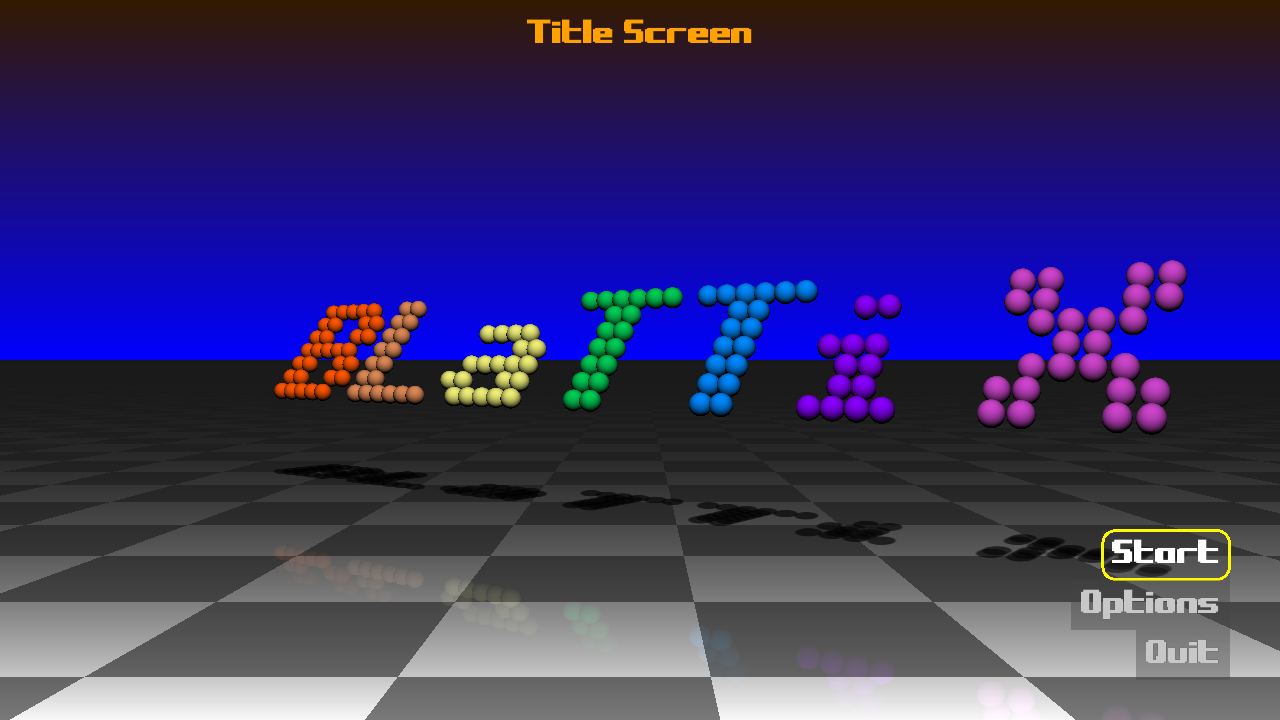 For the curious, I wrote a Ruby script to generate metaball definitions to JSON files, using the c64 font as inspiration, and I parse these on game load using the great cJSON library.

At the moment they’re just used for the title screen, but they’ll be enemies soon!

Apart from that, this release includes: